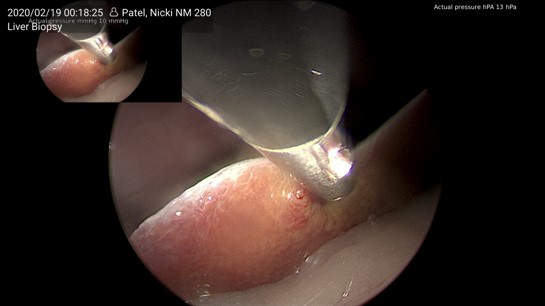 Gastric Dilatation Volvulus (also known as GDV, or Bloat) is a life threatening condition that comes on very quickly. It occurs when the stomach fills with gas and fluid, and twists on itself, cutting off blood supply to the stomach, and sometimes the spleen. It is associated with changes in the body that can be fatal if it is not surgically corrected on an emergency basis. GDV is usually seen in large breed dogs, with one in three Great Danes getting GDV during their lifetime. Dog breeds that commonly get this disease include German Shepherds, Weimaraners, Irish Setters, and other deep chested breeds.

Signs to watch for include retching that may or may not produce vomit, lethargy or depression, and a large, firm stomach or abdomen. If your pet shows these signs, he or she should be seen by a veterinarian immediately.

The only way to prevent GDV is to perform a gastropexy, or to “tack” the stomach to the body wall, which makes a permanent muscular adhesion between the two areas, and prevents the stomach from twisting on itself. A gastropexy can be done during a spay or neuter using an open procedure with a large incision in the abdomen. However, our staff surgeon, Dr. Dusty Spencer, is able to perform this procedure minimally invasively, with a laparoscopic assisted gastropexy. Laparoscopic-assisted gastropexies are performed using a small camera inserted into the abdomen to visualize the stomach, and a small incision to tack the stomach to the right body wall. Dr. Spencer is also able to perform a spay (or neuter) during the same laparoscopic procedure, without the need for a large abdominal incision. Almost all dogs that have a laparoscopic gastropexy performed will go home the same day.

SCHEDULE A CONSULTATION WITH OUR VETERINARY SURGEON

Font Resize
Contrast
Accessibility by WAH
Call Us Text Us